This post is a special edition of our researcher profile series. We’re very pleased to welcome Nahomi Ichino to the Center for Political Studies (CPS)!

Ethnic politics and voter behavior in developing countries have long fascinated Nahomi Ichino. She partly attributes this to the relative homogeneity of Japan. The idea that people could be divided across many different ethnic groups and that this could be a major impediment for people to work together to make decisions for society as a whole seemed foreign and therefore intriguing to Ichino. News coverage of the 1983-1985 famine in Ethiopia sparked her interest in developing countries and Africa in particular. 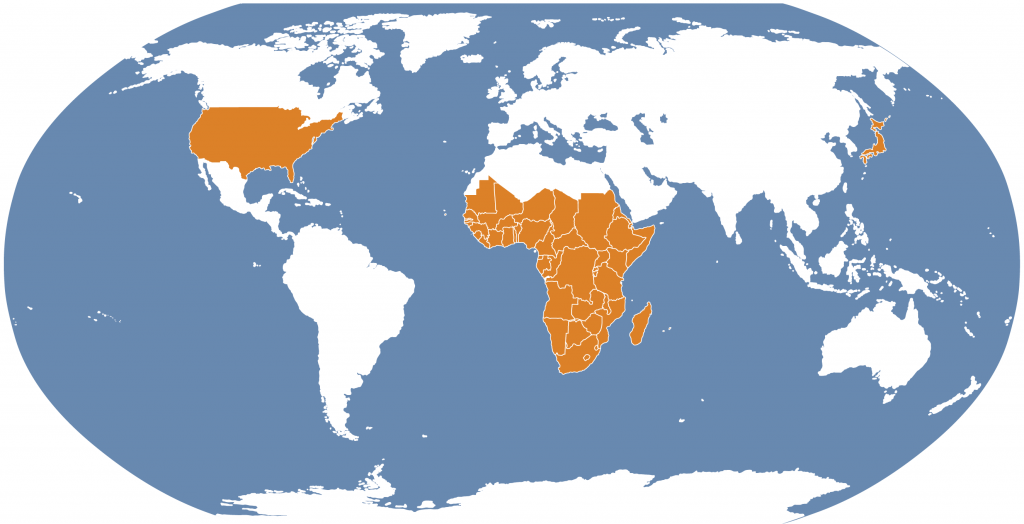 As an undergraduate at Yale University, Ichino took a class on economic development in Africa with Christopher Udry. The course focused on how individuals in poor societies coped with risk and the lack of information as they made economic decisions like saving, borrowing, and lending money, or investing in the education of male and female children. Even as Ichino went onto study more macro-level political topics like political parties, she kept an interest in how individuals made political decisions in these environments.

After graduation with a degree in political science, Ichino continued to study this topic through graduate school, earning a Ph.D. in political science from Stanford University in 2008. She then joined the faculty at Harvard University’s Department of Government. Ichino continued to focus on sub-Saharan Africa during her time at Harvard, where she considered ethnic politics and voter behavior in developing democracies. With support from the National Science Foundation, she conducted research in Ghana, and produced a number of articles. Ichino has also conducted fieldwork in Uganda, Nigeria, Benin, Malawi, and Zambia. She also writes on methodological issues. Her work has been featured in the American Political Science Review and the American Journal of Political Science, among others.