Snowden: Traitor? Whistleblower? Or another media event mapping on to general decreasing trust in government? 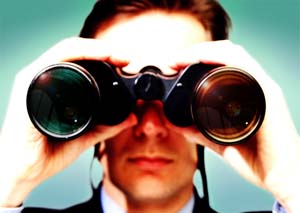