Identifying the Sources of Scientific Illiteracy 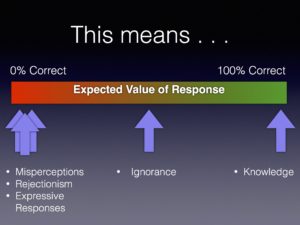 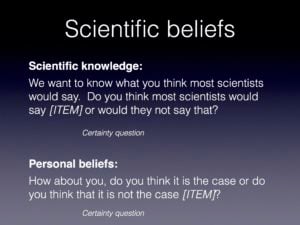 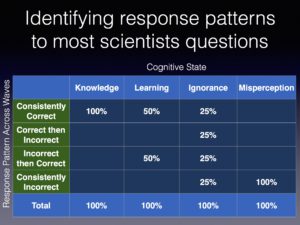 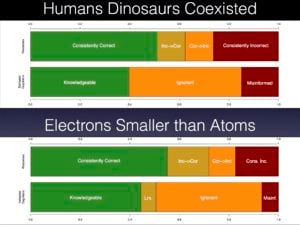 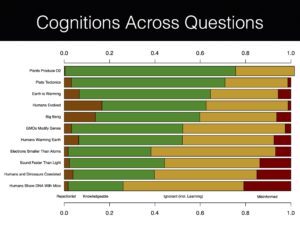