Round Table Analyzes Salient Themes in the Upcoming 2018 Midterm Elections 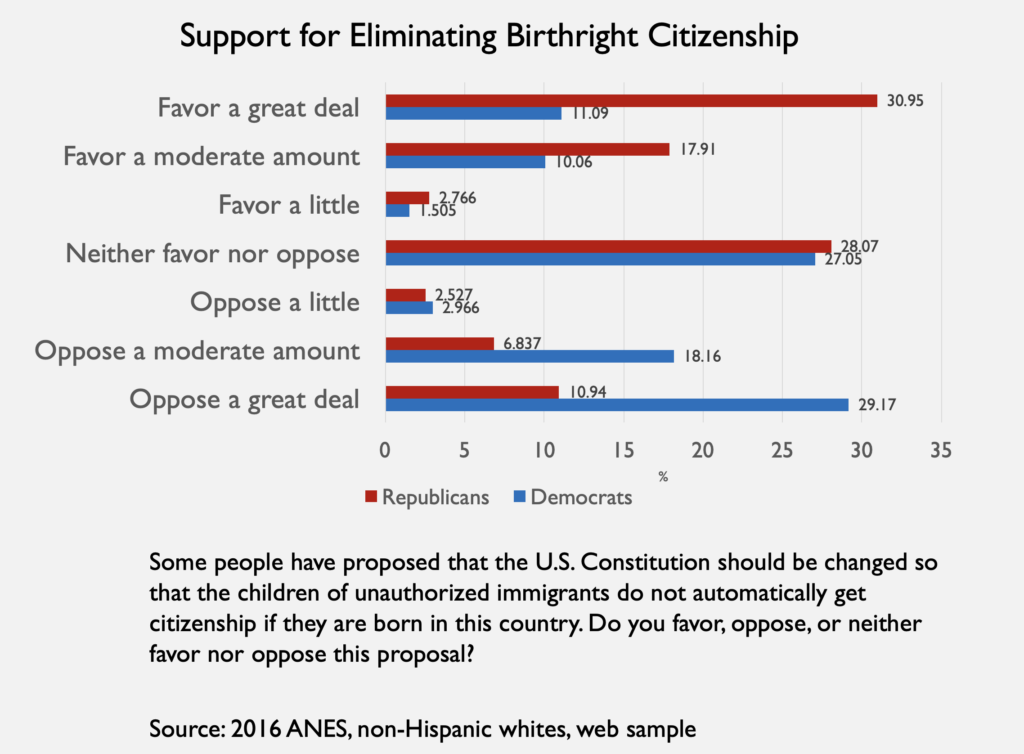 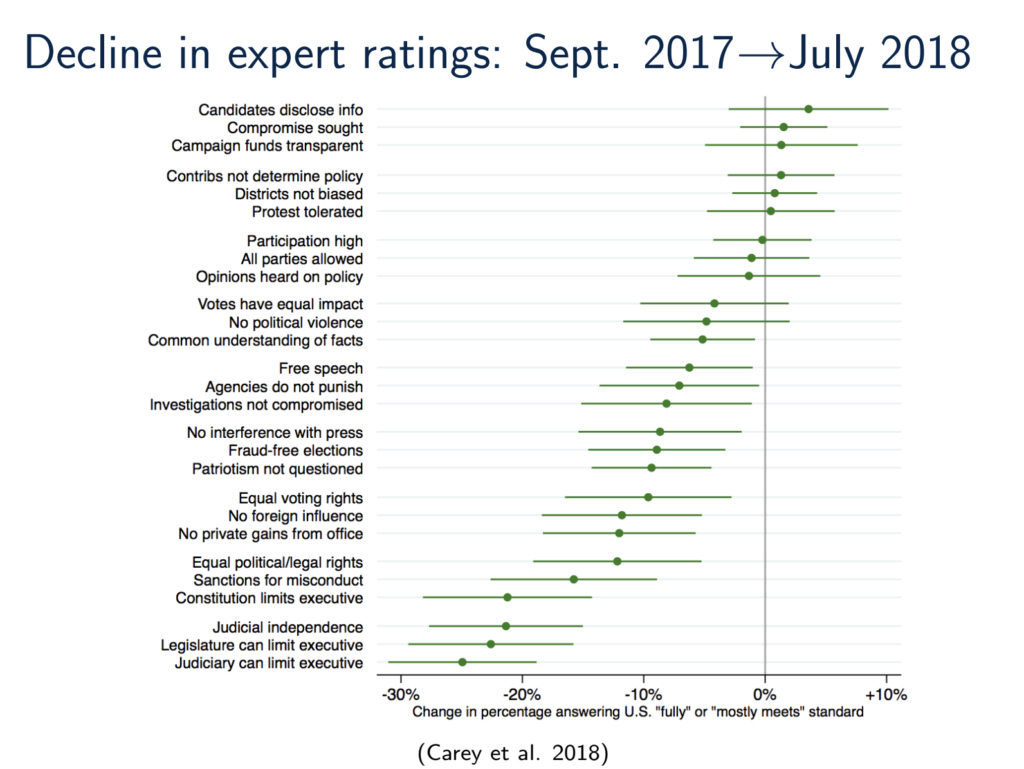 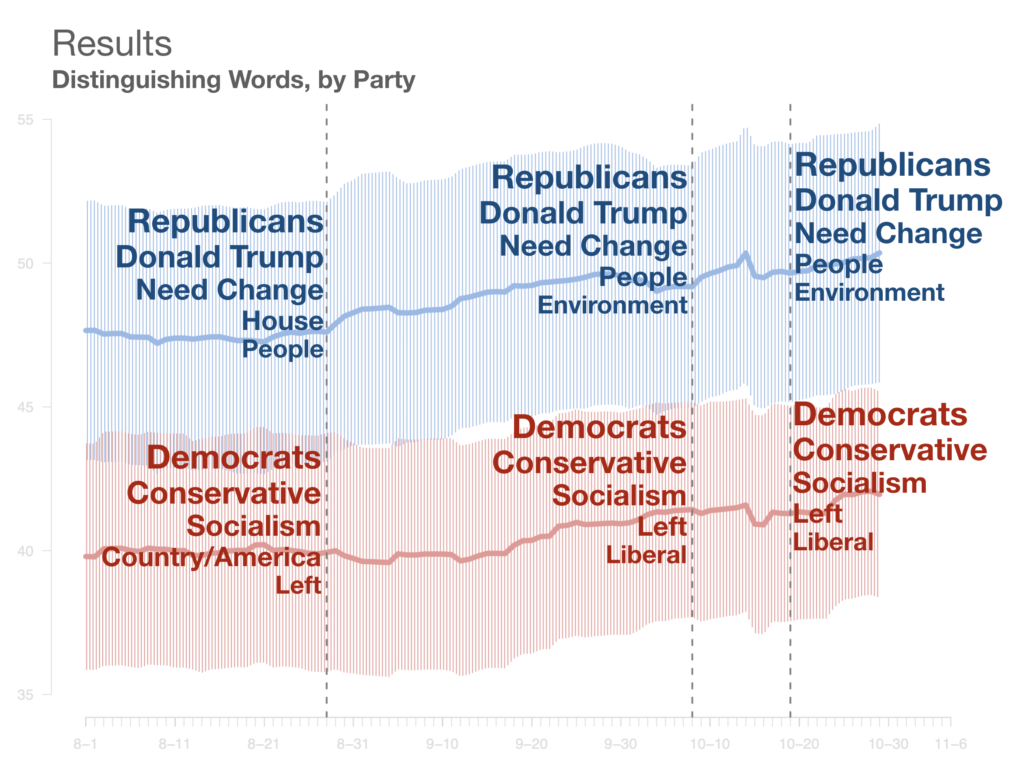