Electricity and elections cycle together in India 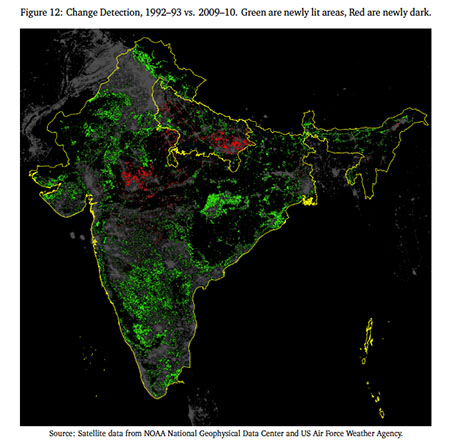