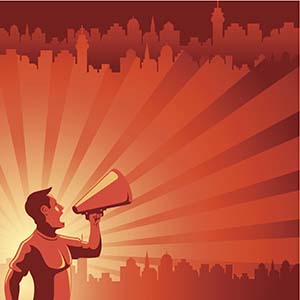 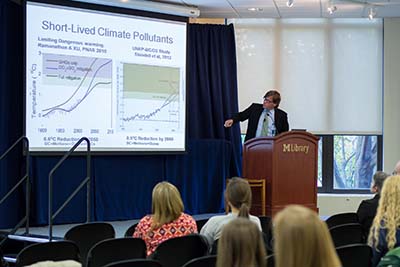 Millennials: Narcissists, or hope for the future? 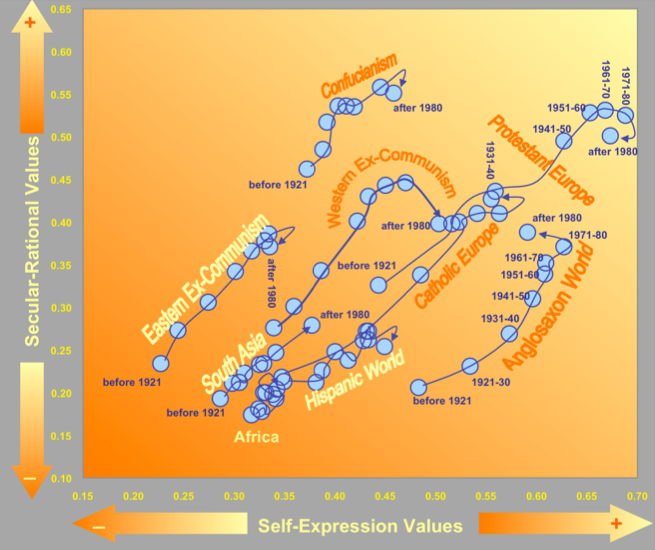 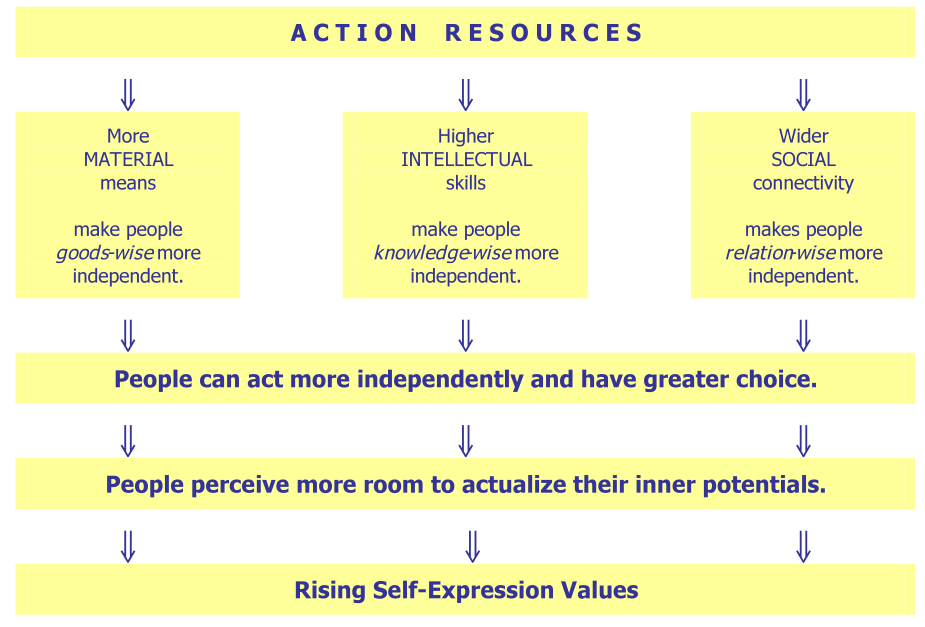 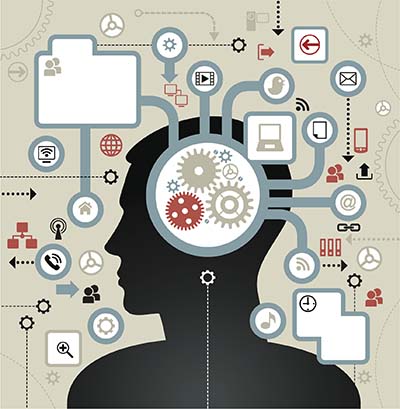 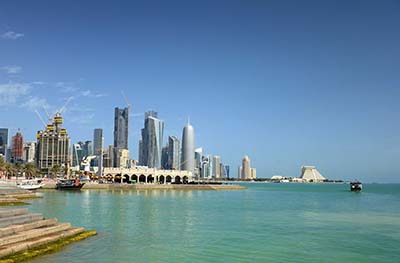