The Political Economy of Data Production 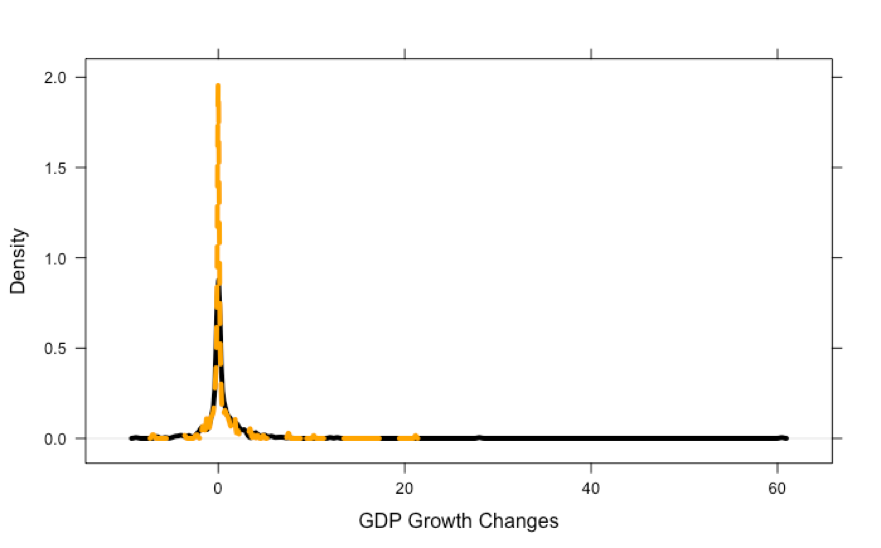 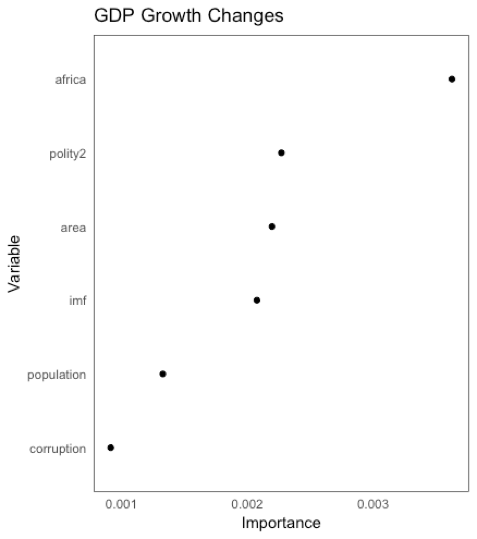 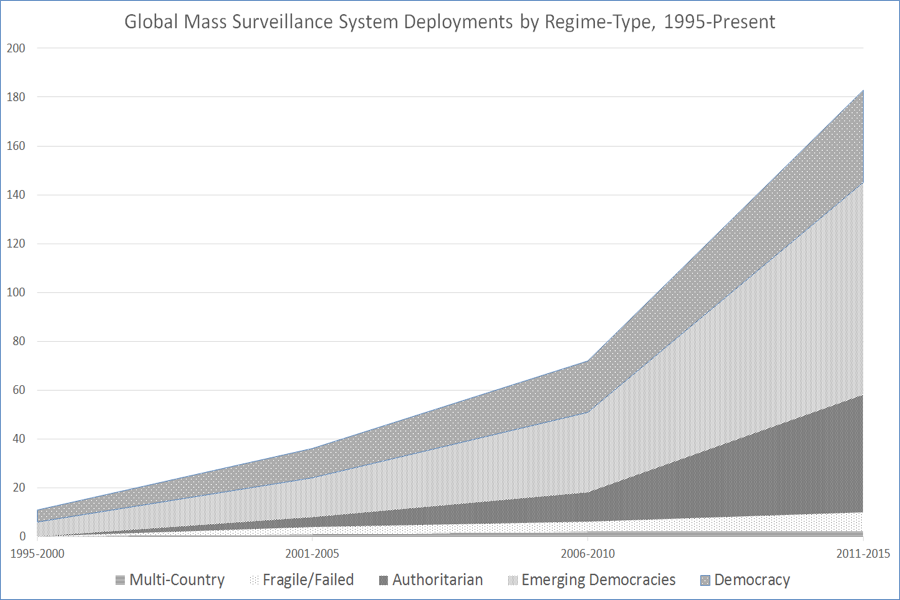 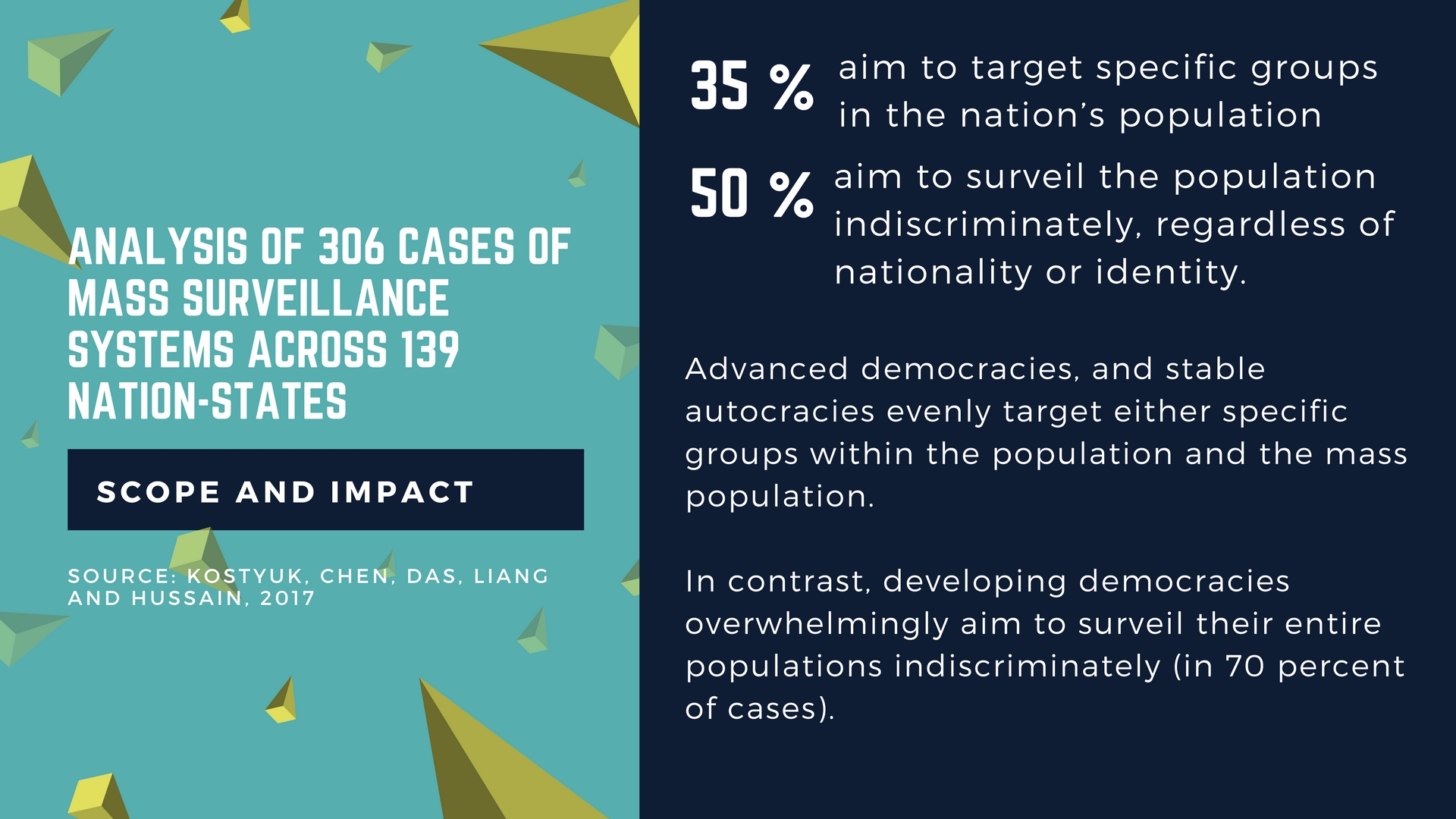 Inequality is Always in the Room: Language and Power in Deliberative Democracy

ICYMI (In Case You Missed It), the following work was presented at the 2017 Annual Meeting of the American Political Science Association (APSA).  The presentation, titled “Inequality is Always in the Room: Language and Power in Deliberative Democracy” was a part of the session “Is Deliberation War by Other Means?” on Thursday, August 31, 2017.

In a new paper, presented at the 2017 APSA meeting, Arthur Lupia, University of Michigan, and Anne Norton, University of Pennsylvania, explore the effectiveness of deliberative democracy by examining the  foundational communicative acts that take place during deliberation.