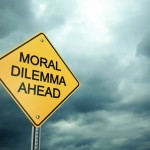 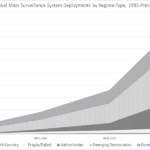 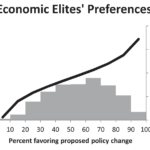 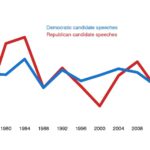 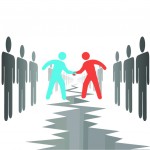 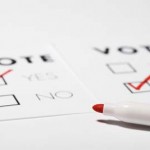 Using Twitter to Observe Election Incidents in the United States

Election forensics is the field devoted to using statistical methods to determine whether the results of an election accurately reflect the intentions of the electors. Problems in elections that are not due to fraud may stem from legal or administrative decisions. Some examples of concerns that may distort turnout or vote choice data are long wait times, crowded polling place conditions, bad ballot design and location of polling stations relative to population.

A key component of democratic elections is the actual, and perceived, legitimacy of the process. Individuals’ observations about how elections proceed can provide valuable, on-the-ground insight into any flaws in the administration of the election. In some countries there are robust systems for recording citizen complaints, but not in the United States. So, a team* of University of Michigan researchers led by Walter Mebane used Twitter to extract observations of election incidents by individuals across the United States throughout the 2016 election, including primaries, caucuses and the general election. Through their observations, the team shows how reported phenomena like waiting in long lines or having difficulties actually casting a vote are associated with state-level election procedures and demographic variables.

The information gathered is the beginnings of what Mebane is calling the “Twitter Election Observatory.”  The researchers collected tweets falling within a ten-day window around each primary/caucus election day and collected tweets continually during the October 1- November 9, 2016 lead up to the general election.

Mebane and his team then coded all of the tweets to extract the “incident observations” — tweets that mentioned an issue or complaint that an individual may have experienced when casting their vote. From the Twitter data, the researchers found that incidents occurred in every state during the general election period. Among the tweets that had recorded location information, the highest count of tweet observations occurred in California, Texas, Florida and New York and the smallest amount in Wyoming, North Dakota, South Dakota and Montana.

Additionally, the researchers calculated the rate of incidents relative to the population of the each state. On a per capita basis, the District of Columbia stands out with the highest rate of incident observation followed by Nevada and North Carolina with Wyoming as the lowest.

Every indication is that Twitter can be used to develop data about individuals’ observations of how American elections are conducted, data that cover the entire country with extensive and intensive local detail. Mebane notes that the frequency, and likely the diversity, of observations may vary depending on how many people care and want to participate in, observe and comment on an election. Ultimately, Mebane would like to dig further into the geolocation information of these tweets to try and pinpoint any incidents with exact polling locations.

Link to full paper presented at 2017 meeting of the American Association for Political Science.