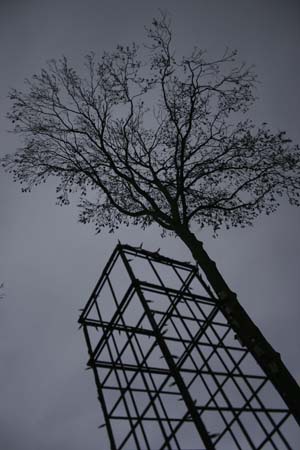 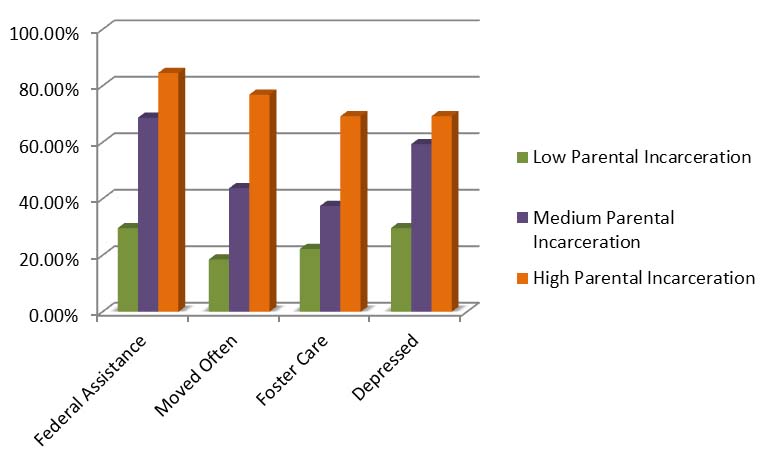 Post developed by Katie Brown in coordination with Mark Tessler.

Egypt attracted international attention as a key participant in the Arab Spring. Along with Tunisia, it was among the first countries to witness the fall of a decades-long authoritarian regime. In early 2011, protestors demanded that then Egyptian President Hosni Mubarak step down. In February 2011, Mubarak relented, turning over power to the military. 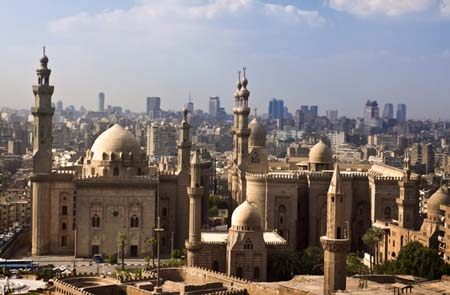 In November of 2011, the country held parliamentary elections and these were won by the Muslim Brotherhood’s Freedom and Justice Party. In June of 2012, the Brotherhood’s Mohamed Morsi was elected president of Egypt. Over the next year and a half, Morsi pushed remaining officials from Mubarak’s reign out of government, all the while consolidating his power.

With the economic situation deteriorating, and with conflicting claims about who was responsible, anti-Morsi protests spread throughout Egypt in summer 2013. Then, on July 3, 2013, in response to the growing unrest, the military removed Morsi from office. Violent clashes between the military and supporters of the Muslim Brotherhood followed and have continued sporadically since that time.

A key question raised by these events, and by post-Arab Spring developments in a number of other Arab countries, concerns the role to be played by Islam in government and political affairs.  As expressed by Egypt’s Grand Mufti in April 2011, following the ouster of Mubarak, “Egypt’s revolution has swept away decades of authoritarian rule but it has also highlighted an issue that Egyptians will grapple with as they consolidate their democracy: the role of religion in political life.”

Center for Political Studies (CPS) Researcher and Samuel J. Eldersveld Collegiate Professor of Political Science Mark Tessler is making major strides to understand what ordinary citizens in Egypt and other Arab countries think about the complicated and contested relationship between religion and politics in the Middle East. Among the data on which Tessler is drawing is the multi-country Arab Barometer survey project, which Tessler co-directs.  Arab Barometer surveys in Egypt in 2011 and 2013 offer insights about how recent events have influenced the way the Egyptian public thinks about Islam’s political role.

One finding from these surveys is that most Egyptians believe democracy and Islam to be fully compatible, and this view did not change between 2011 and 2013.  On the other hand, while most Egyptians have confidence in Islam itself, there has been a dramatic decrease over this period in the proportion that believes that the country is better off when religious people hold public office. Some Egyptians describe this as wanting Islam but not Islamists.

These Arab Barometer surveys are part of a larger dataset pertaining to Islam and governance that Tessler has constructed with support from the Carnegie Corporation of New York. The dataset pulls together information from 44 nationally representative surveys conducted in 15 countries in the Middle East and North Africa and includes not only respondent political and social attitudes but also major characteristics of the country of which the respondent is a citizen.

Tessler’s analysis of these data will be published in a forthcoming book, Islam and the Search for a Political Formula: How Ordinary Citizens in the Muslim Middle East Think about Islam’s Place in Political Life.  The book will offer a deeper understanding of the desired role of Islam in politics across the Middle East, a religion and region often misrepresented in American media, politics, and minds. In addition, the database will be placed in the public domain for use by other scholars who study the relationship between religion and politics.

Why did Assad use chemical weapons in Syria? 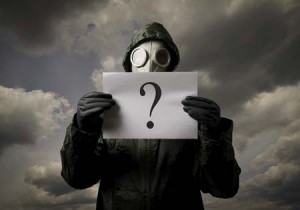 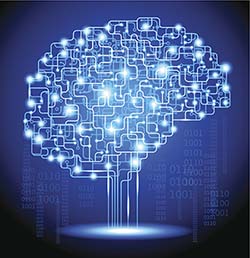