How much does partisanship explain how legislative districts are drawn? Legislators commonly agree on neutral criteria for drawing district lines, but the extent to which partisan considerations overshadow these neutral criteria is often the subject of intense controversy.

Jowei Chen developed a new way to analyze legislative districts and determine whether they have been unfairly gerrymandered for partisan reasons. Chen, an Associate Professor of Political Science and a Research Associate at the Center for Political Studies, used computer simulations to produce thousands of non-partisan districting plans that follow traditional districting criteria. 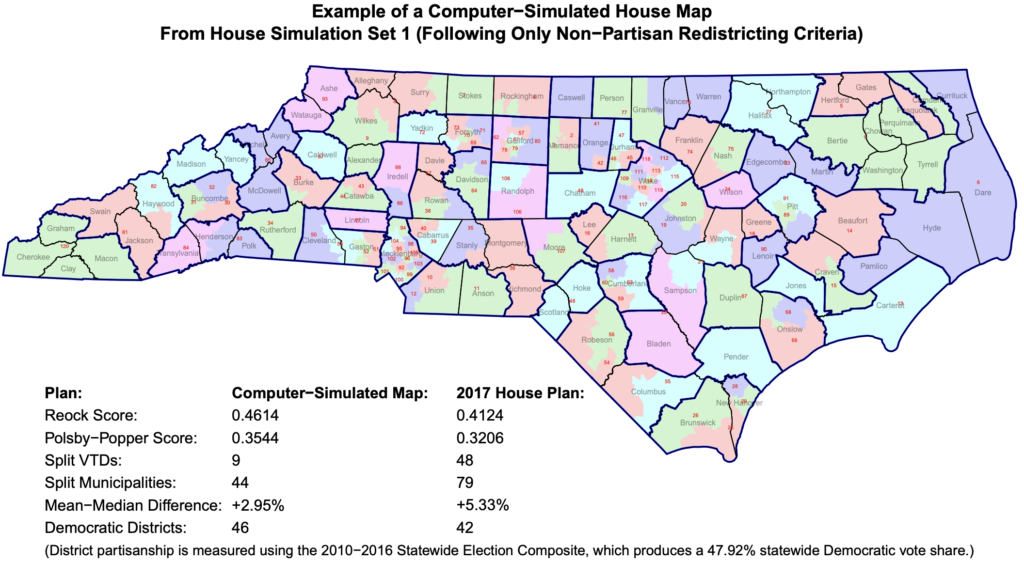 These simulated district maps formed the basis of Chen’s recent expert court testimony in Common Cause v. Lewis, a case in which plaintiffs argued that North Carolina state legislative district maps drawn in 2017 were unconstitutionally gerrymandered. By comparing the non-partisan simulated maps to the existing districts, Chen was able to show that the 2017 districts “cannot be explained by North Carolina’s political geography.”

The simulated maps ignored all partisan and racial considerations. North Carolina’s General Assembly adopted several traditional districting criteria for drawing districts, and Chen’s simulations followed only these neutral criteria, including: equalizing population, maximizing geographic compactness, and preserving political subdivisions such as county, municipal, and precinct boundaries. By holding constant all of these traditional redistricting criteria, Chen determined that the 2017 district maps could not be explained by factors other than the intentional pursuit of partisan advantage.

Specifically, when compared to the simulated maps, Chen found that the 2017 districts split far more precincts and municipalities than was reasonably necessary, and were significantly less geographically compact than the simulations.

Using data from 10 recent elections in North Carolina, Chen compared the partisan leanings of the simulated districts to the actual ones. Every one of the simulated maps based on traditional criteria created fewer Republican-leaning districts. In fact, the 2017 House and Senate plans were extreme statistical outliers, demonstrating that partisanship predominated over the traditional criteria in those plans. 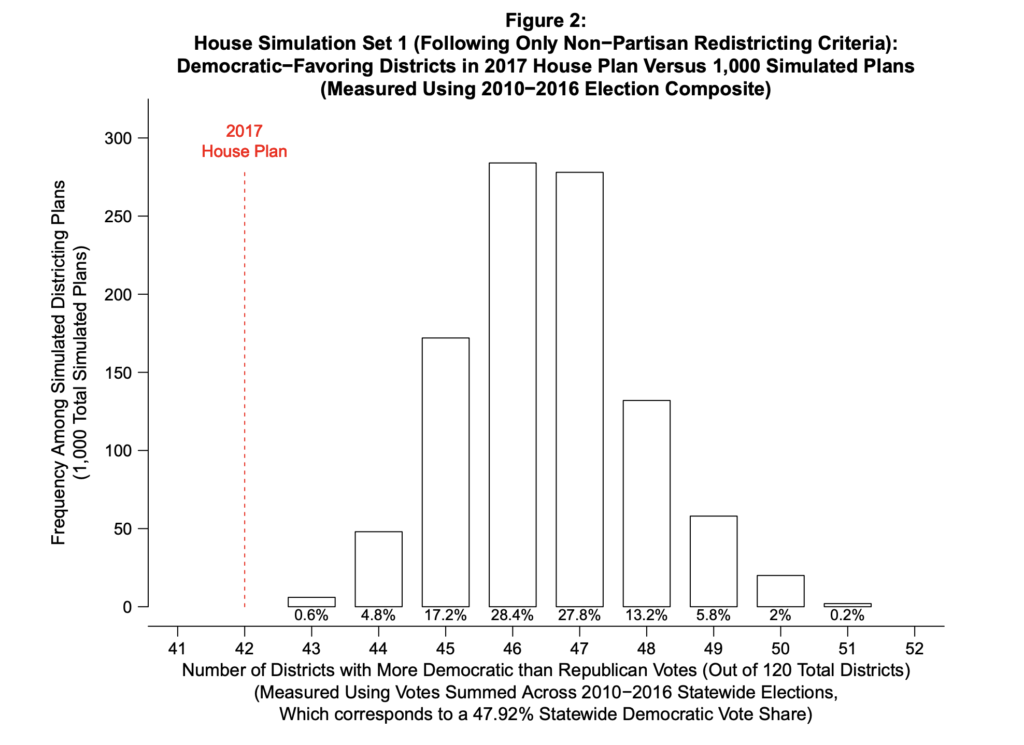 The judges agreed with Chen’s analysis that the 2017 maps displayed Republican bias, compared to the maps he generated by computer that left out partisan and racial considerations. On September 3, 2019, the state court struck down the maps as unconstitutional and enjoined their use in future elections.

The North Carolina General Assembly rushed to adopt new district maps by the court’s deadline of September 19, 2019. To simplify the process, legislators agreed to use Chen’s computer-simulated maps as a starting point for the new districts. The legislature even selected randomly from among Chen’s simulated maps in an effort to avoid possible accusations of political bias in its new redistricting process.

Determining whether legislative maps are fair will be an ongoing process involving courts and voters across different states. But in recent years, the simulation techniques developed by Chen have been repeatedly cited and relied upon by state and federal courts in Pennsylvania, Michigan, and elsewhere as a more scientific method for measuring how much districting maps are gerrymandered for partisan gain. 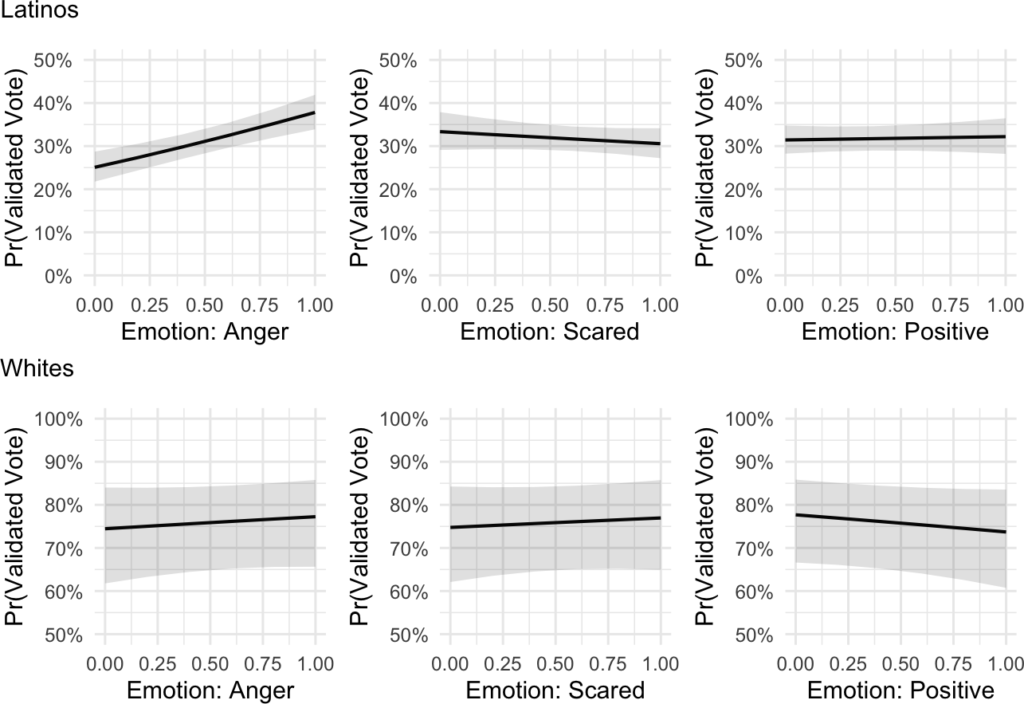 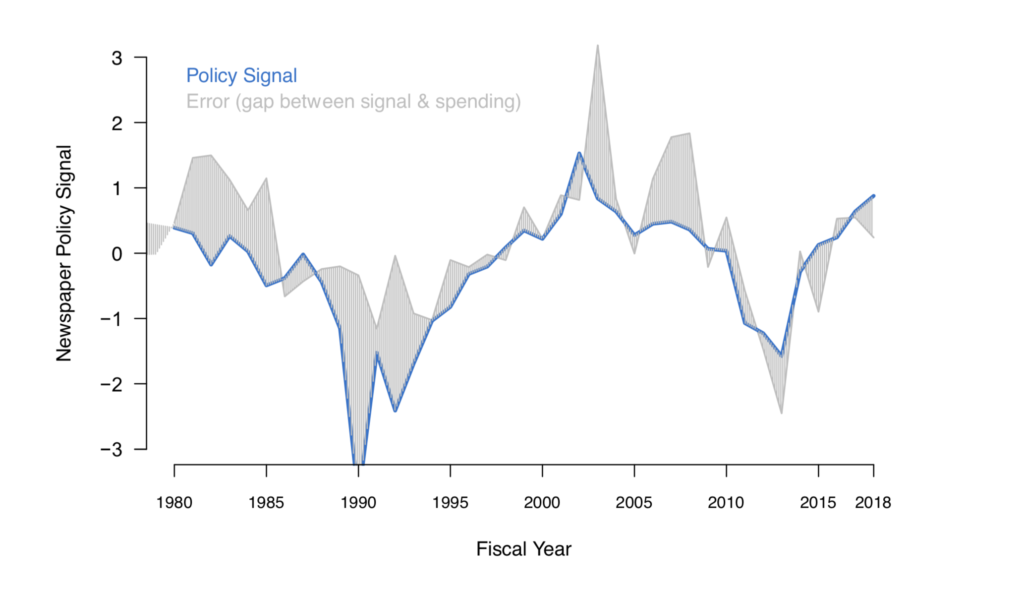 Toward a Typology of Populists

ICYMI (In Case You Missed It), the following work was presented at the 2019 Annual Meeting of the American Political Science Association (APSA).  The presentation, titled “Putin’s Pivot to Populism” was a part of the session “Russia and Populism” on Sunday, September 1, 2019.

To better understand the different types of populists and how they operate, Jones and Menon examine two key dimensions: position within the political landscape (outsider versus insider), and level of ideological commitment (true believer versus opportunist).

Populists tend to frame their criticism of political elites differently depending on whether they are political outsiders or government insiders. While outsiders are free to criticize those in power broadly, populists who hold political power are more likely to tailor their criticisms to their political opponents. Insiders are also more careful not to attack members of the elite with whom they will need to build political coalitions.

Many populists evoke the past, but outsiders and insiders tend to do so differently. Whereas outsiders focus on the near past as a critique of a corrupt elite, political insiders instead focus on the distant past to evoke better days of shared national values.

Jones and Menon also draw distinctions between true believers in populism and those who embrace populism for purely strategic reasons. True believers will remain strongly committed to enacting their populist agenda once in office; opportunists will use populist rhetoric to gain power, but won’t support their platform strongly if elected.

The intersection of these two dimensions leads to the classification of populists into four types, illustrated in the table below: Oppositional, Classical, Strategic, and Pivot. 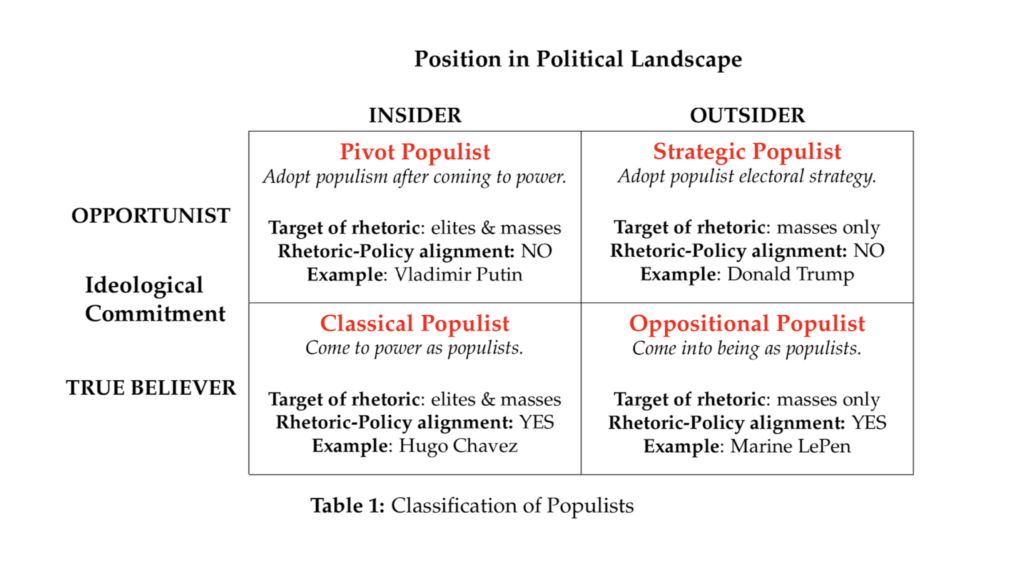 Pivot populists are a rare group of political insiders who adopt populist rhetoric with little or no commitment to the populist ideology. Jones and Menon point to Russia’s Vladimir Putin as an example of a pivot populist who has adopted populism to bolster support for his regime while deflecting blame for the country’s problems.