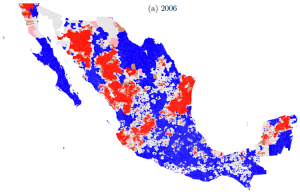 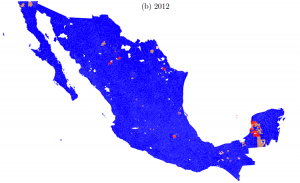 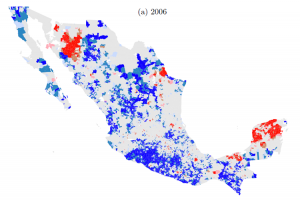 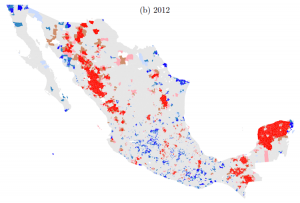 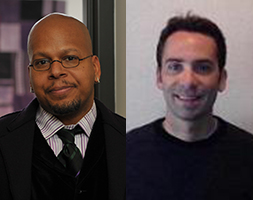 Post developed by Lauren Guggenheim in coordination with Vincent Hutchings.

ICYMI (In Case You Missed It), the following work was presented at the 2015 Annual Meeting of the American Political Science Association (APSA).  The presentation, titled “The Color of Our Skin & the Content of Our Politics,” was a part of the session “Race, Ethnicity and Political Psychology” on Thursday September 3rd, 2015.

Surprisingly, earlier research on this question based on data collected in the early 1990s found essentially no skin color differences in political attitudes.  This result was referred to as the “skin color paradox.” Researchers suggested such differences failed to appear because skin color was secondary to racial group identity—an identity which had been rigidly reinforced over time through segregation. Hutchings and his colleagues suggest that the skin color paradox should be revisited for a variety of reasons. First, the initial findings are based on limited survey evidence, most of which was not designed to measure a broad range of policy views.  Thus, it is premature to conclude that skin color is unrelated to public opinion.  Second, even if the skin color paradox was accurate in the 1990s, changes in the U.S. economy in the ensuing twenty years resulting in rising income inequality, coupled with an evolving societal perspective on racial classification, made revisiting the link between skin tone and policy preferences an important and timely question. As a result, the authors reasoned that a more contemporary survey containing a broader and more extensive range of policy and race related questions should provide a more comprehensive test of the hypothesis.

Hutchings and colleagues used the American National Election Studies (ANES) data from 2012, which has an oversample of Black respondents (overall N=511). Skin color was assessed unobtrusively by the interviewer at the beginning of the interview, using the scale shown below.

Next, Hutchings and colleagues conducted a separate experiment among African American subjects to see whether skin tone is an identity that can be primed, much like gender, race, or religion. That is, could the salience of skin tone be activated such that it becomes a more accurate predictor of perceptions of discrimination or racial group importance? The authors created two conditions: a control group, where subjects place themselves on the ten-point skin color scale at the end of a survey, and a treatment group, where subjects placed themselves on the same scale at the beginning of the survey.  Their expectation was that the simple act of self-placement on the skin color scale would raise the salience of this identity such that it becomes more closely linked to policy and race-based evaluations.

They found that the skin color prime could make disparities based on skin color more salient. First, when subjects were primed to think about their own skin tone (regardless of where they placed themselves on the 10-point scale), they reported that lighter skinned Blacks received lower levels of discrimination than darker skinned Blacks (in comparison to the group not receiving the prime). Second, while no relationship existed between skin tone and racial group importance in the control group, in the treatment group darker skinned Blacks were significantly more likely to report that their racial group is important to their identities than were lighter skinned Blacks.

In sum, the paper shows that skin color does influence support for race and class based policy remedies.

The Effects of a Sustainable Development Intervention on Political Behavior 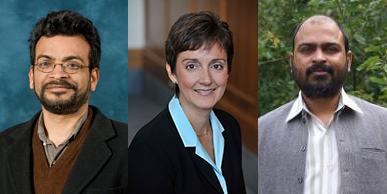