CPS Researcher Profile: Ugo Troiano – How can policies improve life of the people? 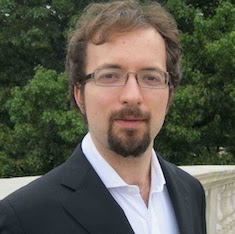 In many new democracies in developing countries, political parties are identified with particular ethnic groups, and voters tend to vote for the parties identified the same ethnicity as themselves – but not always.

Voters tend to believe that politicians will reward their co-ethnic supporters by building schools and health facilities and providing other services that benefit a limited local area. For voters who live among mostly people of their own ethnic group, it makes sense to vote for the party of their own group.

Ichino and Nathan tested these predictions Ghana. First, the authors mapped ethnic concentration and diversity with data from the 2000 Ghana Population and Housing Census. Then, they geocoded polling stations results to look at how elections results vary with local ethnic composition in rural areas.

Ichino and Nathan first focused on the 2008 presidential election results in Ghana’s Brong Ahafo, a region that is both rural and ethnically diverse and find support for their ideas. Polling stations in areas surrounded by more Akans had higher vote shares for the political party associated with the Akan. The authors also tested their hypothesis with survey results from the Afrobarometer. They similarly find that Ghanaians were more likely to intend to vote for a political party associated with an ethnic group when they were surrounded by more members of that group.

The authors believe their findings nuance the generally accepted idea that people in new democracies simply vote for candidates who share their ethnicity. Ichino and Nathan conclude that their study “demonstrates how local community and geographic contexts can modify the information conveyed by ethnicity and influence voter behavior.”

Can negativity be a good thing? 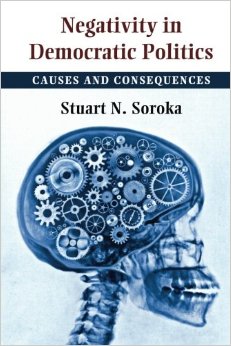