Objectivity without detachment: the academic journey of Mark Tessler 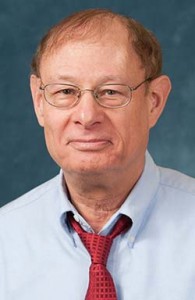