Does the order of names on a ballot affect vote choice? 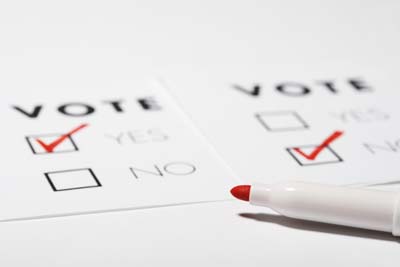 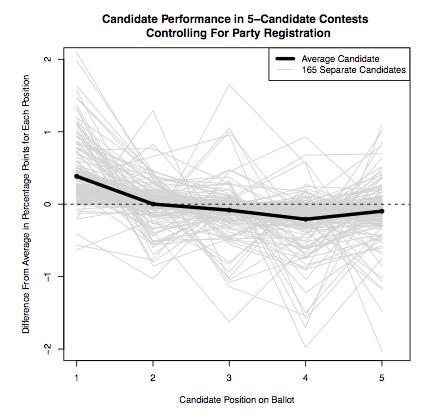 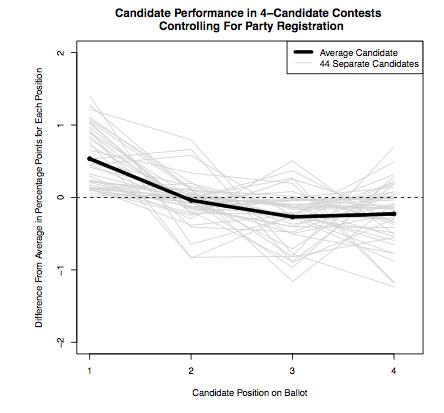 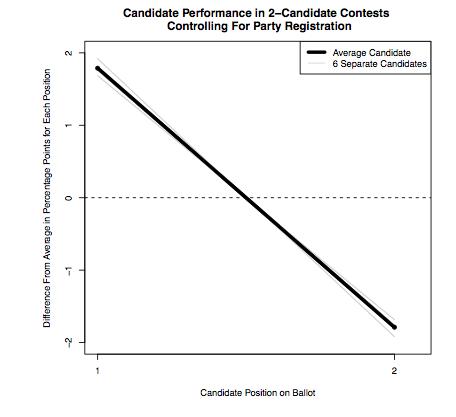