Trayvon Martin, Obama, and the Birthers: How race and suspicion continue over 35 years

Post developed by Katie Brown in coordination with Michael Traugott and Ashley Jardina. 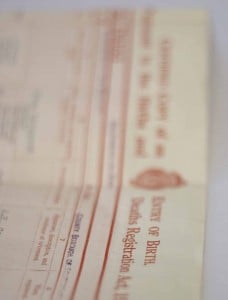 On July 13, 2013, a jury of six women found Zimmerman not guilty of murder or manslaughter.

Polls after the verdict show that while blacks generally disagree with the verdict, whites tend to support the ruling. A few days after the verdict, President Obama gave a twenty minute press conference. In his address, he said that, “Trayvon Martin could have been me 35 years ago.”

Center for Political Studies (CPS) researcher and Professor of Communication Mike Traugott, along with Political Science graduate student Ashley Jardina, conducted a study on Birtherism and its antecedents. Since Obama’s first White House campaign, speculation about his citizenship and origin has made headlines. Belief to the contrary has decreased only slightly, even though Obama’s birth certificate has been released twice: the short form in 2008 and the long form in 2011. The figure below presents the results of 17 different surveys to show this trend over time. 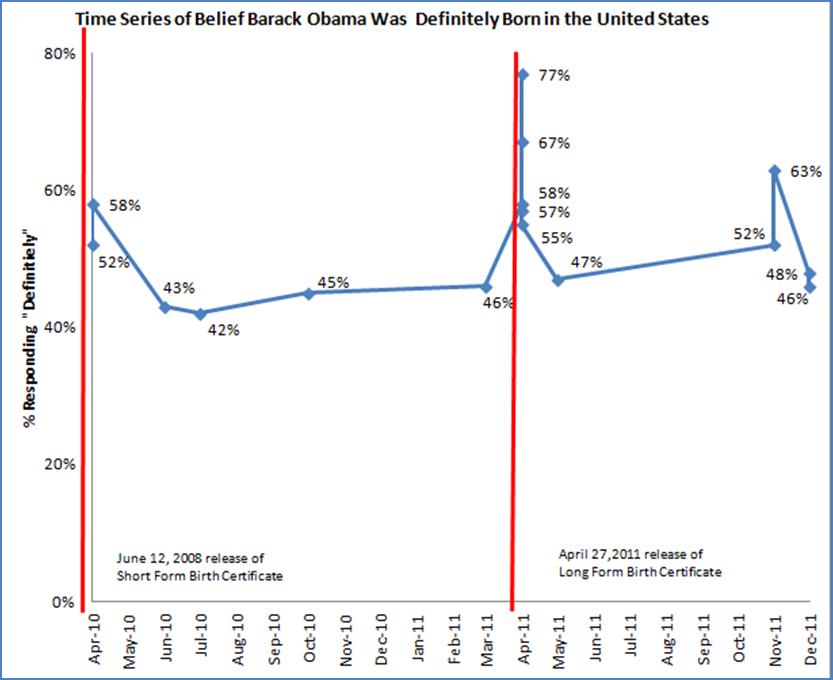 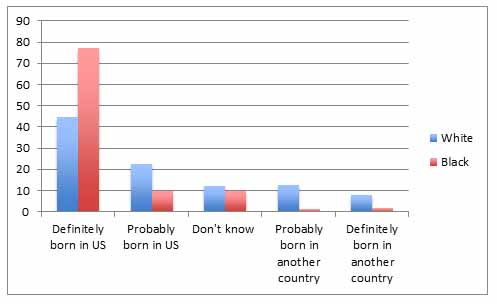 The survey also suggests that a belief Obama was born outside the United States is also related to lower levels of political knowledge and education, and higher frequencies of forwarding political emails.

In his statements after the Zimmerman verdict, Obama called on the nation to do some soul searching on race. His statement that “Trayvon Martin could have been me 35 years ago” reverberates to today, when belief that he is American remains in question to some, more so among whites than blacks.