Race, Inequality, Policing and the 2020 Election

In terms of the number of participants, protests against racial injustice and police violence that erupted in the summer of 2020 may be the largest protest movement in American history. On September 22, Vincent Hutchings, Shea Streeter and Christian Davenport presented new research on race, inequality, policing and the 2020 election during a panel discussion hosted by the University of Michigan Alumni Club of Washington, DC. A video of the presentations is available below.

The illusion of racial progress 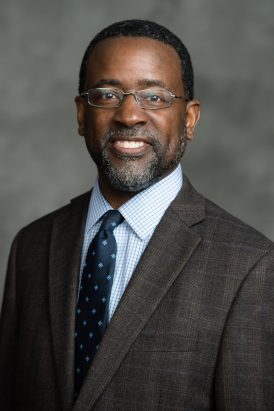 Racial attitudes among whites are changing. Vincent Hutchings began his presentation by noting that white Americans seem to be participating in protest against racial injustice at higher levels than in the past. Does this represent a true change in sentiment, or just an illusion?

Support for the proposition that Blacks encounter barriers that whites do not has been increasing among white Americans over the last several years, and has increased more notably since the start of the protests following the death of George Floyd. Whatever the reason, Hutchings says there is “no denying that a larger fraction of whites are now willing to acknowledge racial bias.”

Hutchings designed a study to test the limits of changing racial attitudes. Between 2014 and 2020, whites became more willing to attribute police killings to systemic bias, but this increased recognition of bias does not necessarily lead to support for policy change. For example, most whites oppose reparations and removing Confederate names from Army bases.

To explore whether more information about racial disparities would change the opinions of whites, Hutchings several of his students conducted a study that they called “The Black Truth Project.” During the summer of 2020, they conducted an online experiment on a sample of 965 white subjects. One third of the subjects, the control group, received information defining the racial wealth gap in the United States. There were two treatment groups in the study. Each group was presented with the definition of the racial wealth gap, plus data on the state of the wealth gap today. The first treatment group was shown data that was labeled to emphasize Black disadvantage; the second treatment group was shown the exact same data, but with a label that emphasized white advantage. 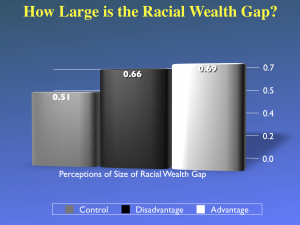 When asked about the size of the racial wealth gap, the control group said there was a moderate size racial wealth gap. The treatment groups were more inclined to report a larger gap. None of the groups perceived the wealth gap to be as large as it actually is, but those who received more information aligned more closely with the truth. These effects were seen across all groups, including gender, partisanship, level of education, and level of political knowledge.

While the experiment showed that respondents were open to learning new information, that information did not change support for policy. Hutchings and his team plan to conduct additional studies to follow up on their findings.

Why are protests happening now? 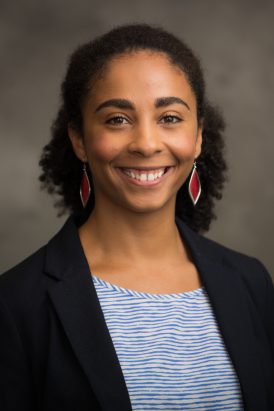 Over the past several months, people have asked Shea Streeter why protests are happening now. What’s different about 2020 that has led to over 8,000 individual protests all over the country? Streeter studies police killings, and says that this current movement isn’t about just one death, it’s the culmination of movement building that has been going on for years.

Streeter contends that the protests we see today actually represent two simultaneous movements: the movement for Black lives, and protests for police accountability. There are significant overlaps between these movements. The movement for Black lives centers around the idea that racism is deadly, which is played out in racial disparities in COVID-19 death rates, and well as vigilante killings of Blacks, like Trayvon Martin. 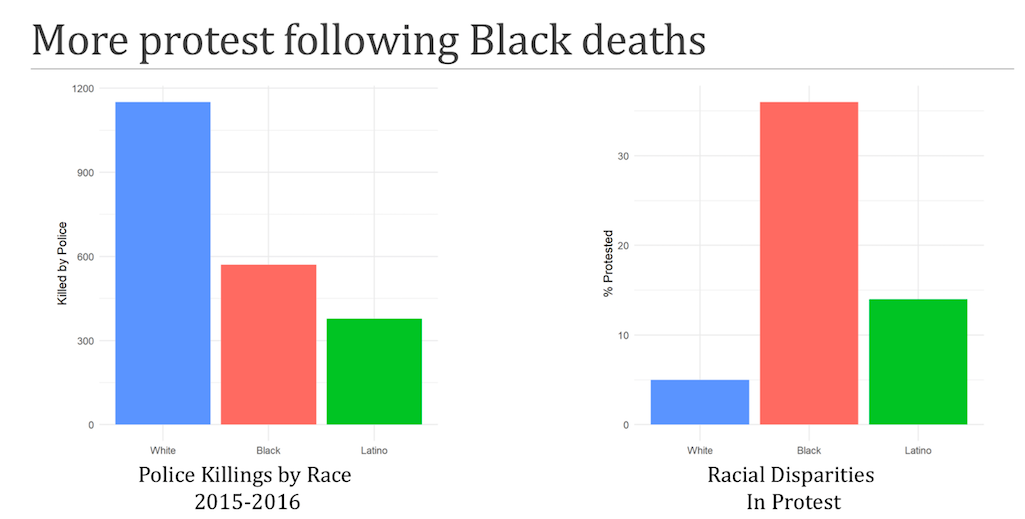 Which means that the movement for Black lives is conducting a lot of work to hold police more accountable as well. How does the work of this movement develop? Streeter points to the example of Trische’ Duckworth of Ypsilanti, Michigan. Duckworth is the founder of an organization for survivors of sexual assault called Survivors Speak. When the surrounding community was impacted by COVID-19, the organization became involved with community aid. After an incident of police brutality in Ypsilanti in May, 2020, Survivors Speak was well-positioned to mobilize large numbers of people to protest.

The movements for Black lives and for police accountability have been building for years, says Streeter. Additional community support that have emerged in response to the COVID-19 pandemic have brought communities closer, while also highlighting racial disparities. All of this helps to answer why protests are happening at this particular moment in history. It comes down to the fact that local organizers who built local movements with little national attention, are now seeing the culmination of the capacity they’ve built. 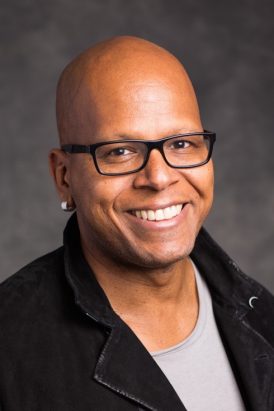 The majority of Americans believe the death of George Flyod at the hands of police was wrong, and that the police officers should be held accountable.  In his presentation, Christian Davenport introduced the idea of the force continuum, or the level of force that is acceptable in a given situation but this concerns individual police behavior against an individual citizen. What do Americans think is acceptable regarding how police officers and protestors interact?  Answering this question is the focus of his work.  Davenport’s research takes a deeper look at what Americans will accept and whether these acceptable actions vary by race and ethnicity.

Davenport emphasizes that this work is important because there will be more protests and more protest policing in the future. Inappropriate behavior on either side will prompt reactions from the government and voters. Differences of opinion about actions that are acceptable are rooted in community perceptions of police.

With this in mind, Davenport conducted a study that asked respondents to rate whether a particular action was more intense or severe when done by police or when done by a challenger to the police. While many discussions about police and protestor behavior revolve around the distinction between violence and nonviolence, this study was a way to tease out differences in perception of very specific tactics.

The results showed distinct differences in perception by the race of the respondent. In general, whites tended to view actions taken by a challenger or protestor as more violent. African Americans see almost all police behavior as more intense or severe.

The long-term consequences of the differences revealed by this research are important, says Davenport. The divergence in attitudes may play into the perception by whites that Blacks are more violent. Whether or not we can move beyond these differences depends on our ability to understand these differences and move past them.