Centralization and the origin of Russia’s election fraud 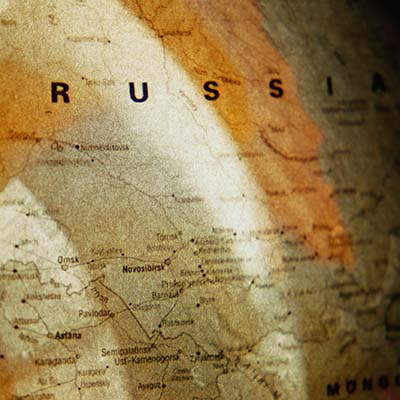